The proposal of magnetic resonance force microscopy (MRFM) and its subsequent realization combine the physics of magnetic resonance imaging (MRI) with the techniques of scanning probe microscopy. Driven by the ultimate goal of imaging a single nuclear spin and the promise of a molecular structure microscope, such work is being pursued in a handful of laboratories world-wide [1,2]. The promise of this technique was demonstrated by a landmark experiment in 2004 in which an IBM group led by Dr. Dan Rugar measured the force of flipping a single isolated electron spin using a nanoscale cantilever [3]. This achievement was not only among the first single-spin measurements, but also showed the versatility of nanoscale force sensors beyond conventional applications such as atomic force microscopy (AFM) and magnetic force microscopy (MFM). Progress continued with the report in 2009 of three-dimensional MRI of proton spins in a biological specimen (tobacco mosaic virus particles) with a spatial resolution under 5 nanometers [4].

We have worked on improving MRFM detection sensitivity [5] and on applying the method to nanometer-scale volumes of quadrupolar nuclear spins [6]. Our demonstrated ability to detect nanometer-scale volumes of Ga and As nuclei using MRFM [5] shows that — in principle — sub-surface, isotopically selective imaging of semiconductors nanostructures is possible. This prospect is particularly exciting since conventional methods such as scanning electron microscopy (SEM) and tunnelling electron microscopy (TEM) lack isotopic contrast. Furthermore, we have used this technique to study the peculiar regime of nanometer-scale spin ensembles, in which statistical fluctuations in the nuclear polarization dominate the thermal polarization [7]. In particular, we showed that by monitoring, controlling, and capturing statistical spin fluctuations, we can produce polarizations that are both larger and have a narrower distribution than the thermal polarization [8]. Such schemes may provide a route for enhancing the sensitivity to the weak magnetic signals produced by nanometer-scale volumes. In addition, since at the nanometer-scale spin noise dominates and has a random phase, such an initialization protocol is required for most nuclear magnetic resonance (NMR) measurements to be implemented. 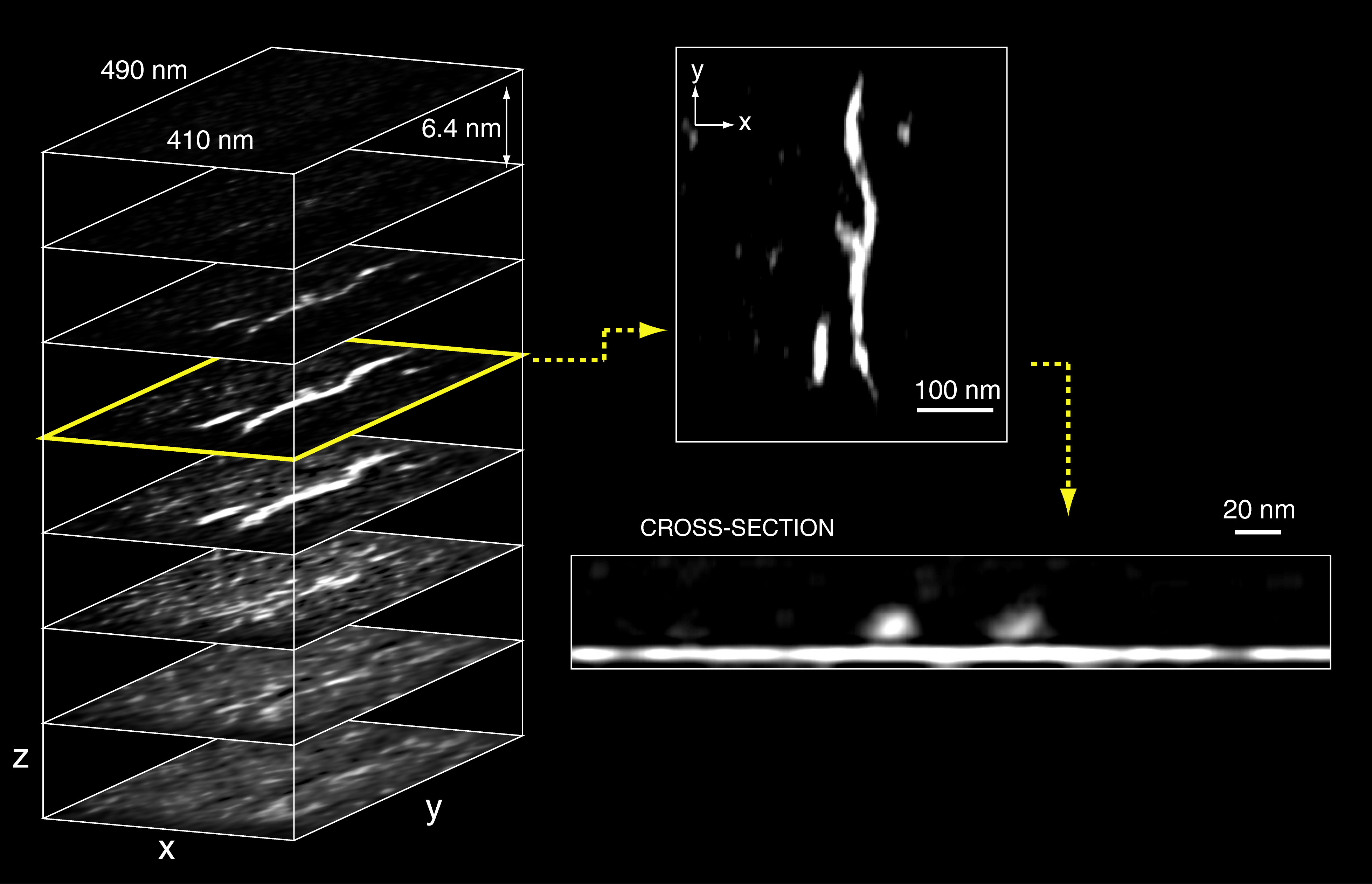 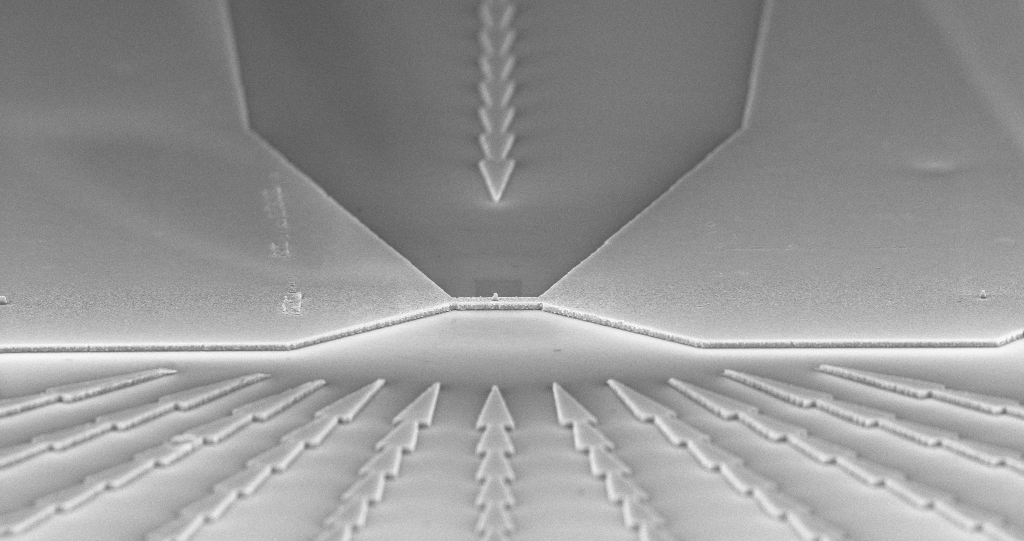