Martino Poggio received his B.A. in physics from Harvard University in 2000 and his Ph.D. from the University of California, Santa Barbara in 2005. In graduate school, he worked for Prof. David Awschalom on ultrafast optics and semiconductor spintronics. After receiving his doctorate, he started work as a post-doctoral fellow at the Center for Probing the Nanoscale, a joint center between Stanford University and IBM Research funded by the National Science Foundation. Until late 2008, he worked in this capacity in Dr. Dan Rugar’s lab at the IBM Almaden Research Center in San Jose, CA on high sensitivity nuclear magnetic resonance force microscopy. In January of 2009, he started work as Argovia Assistant Professor in the Department of Physics at the University of Basel. Since then, he has led a group focusing on nanomechanical sensing, nanomagnetism, and sensitive scanning probe microscopy. In 2014, he was promoted to Associate and in 2020 to Full Professor. He served as Chair of the Department of Physics from 2019 to 2021. He is currently Deputy Chair of the Department, Co-director of the NCCR Quantum Science and Technology (QSIT), and — since August 2022 — the Director of the Swiss Nanoscience Institute (SNI). Poggio is a winner of a 2013 ERC Starting Grant and a member of the American Physical Society. 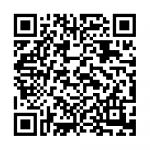 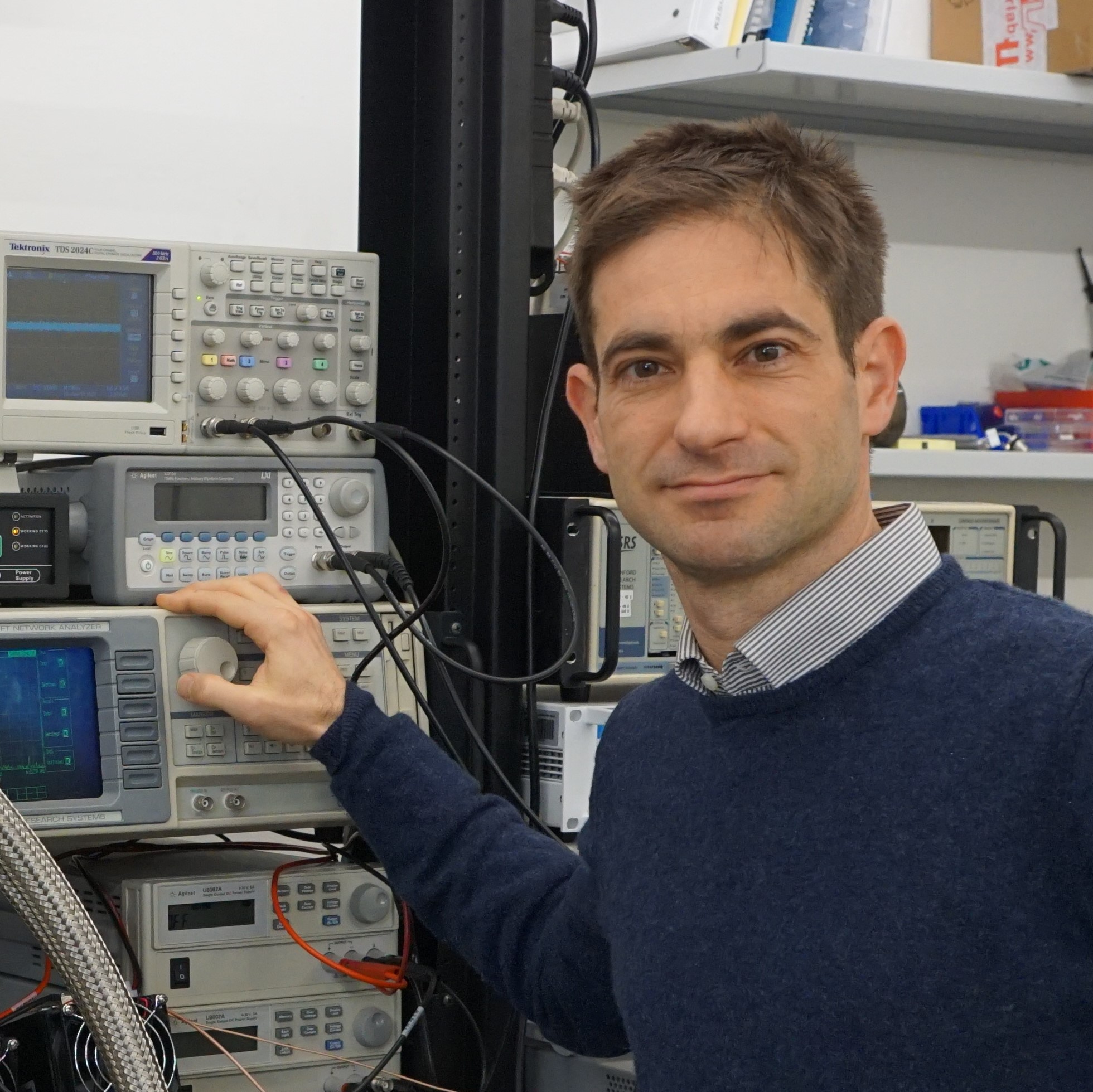